Multi-day retreats are an unparalleled way to deepen your understanding of Zen, and connect more fully with yourself, the teachers, and the community. Everyone is encouraged to come to retreats. If you’ve never attended one, you might want to start with a day-long retreat before moving up to a multi-day retreat.

Below are photos from past Forest and Bay Retreats to give you some idea as to what to expect. Detailed information for each retreat/sesshin is made available approximately two months in advance. If you are interested in attending a 2020 retreat, please contact Diane at dianeshoshin@gmail.com. 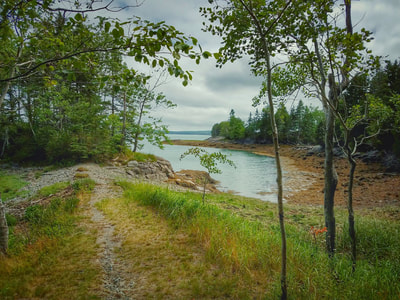 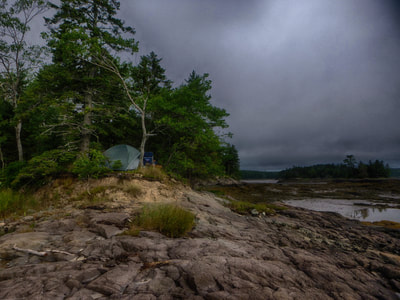 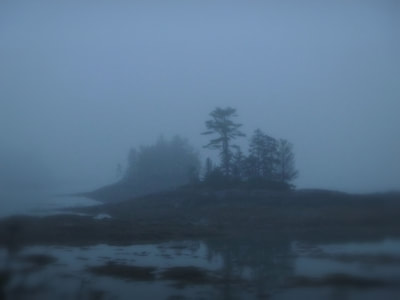 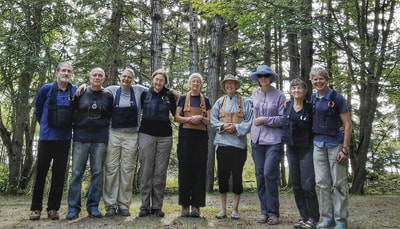 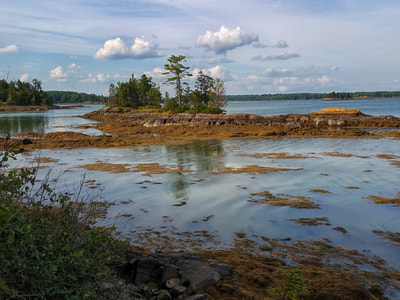 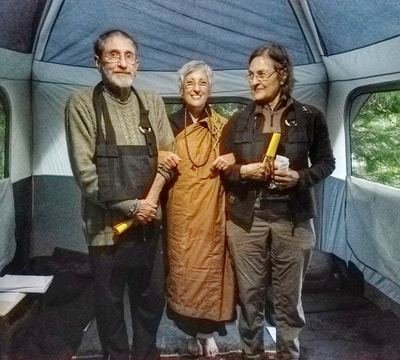 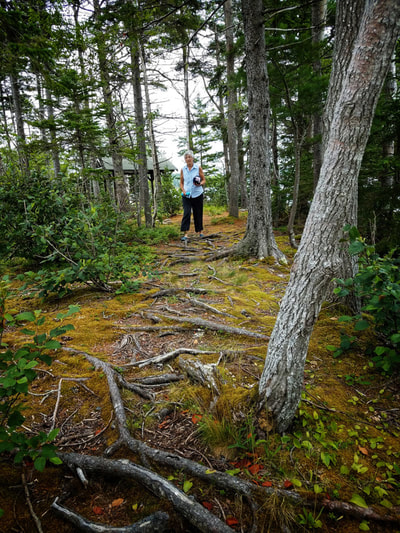 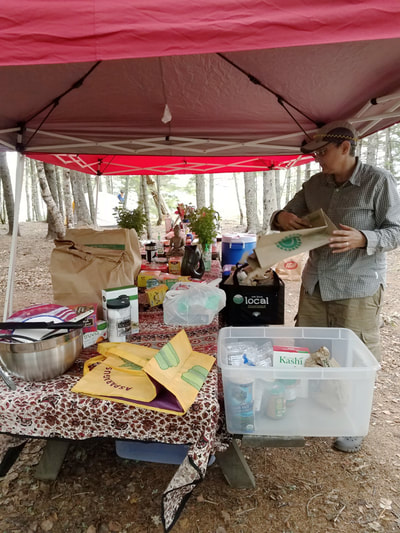 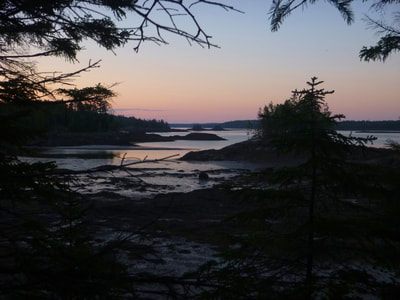 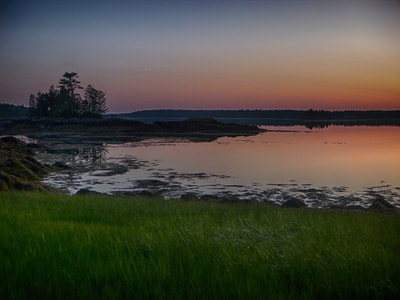 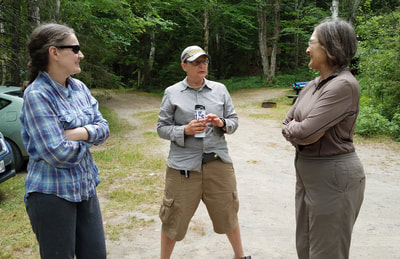 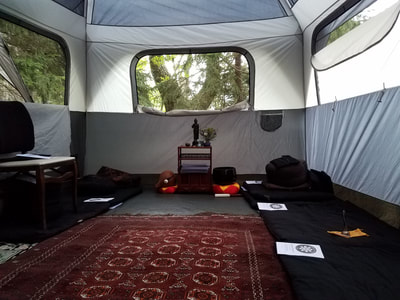 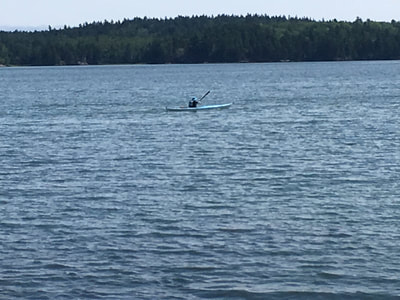 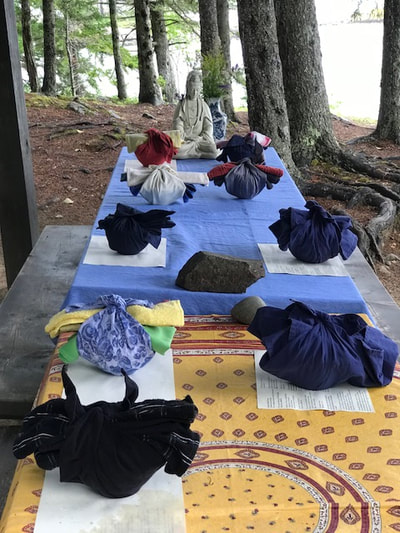 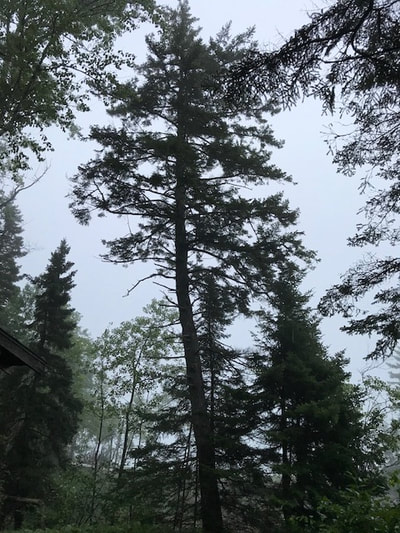